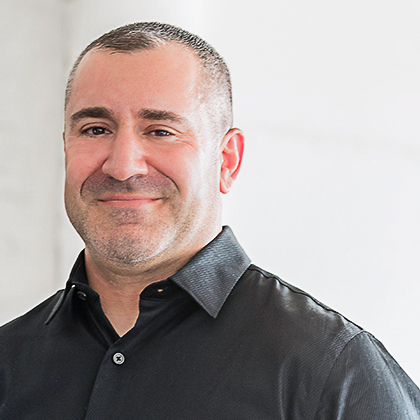 Josh built a successful business in the hyper-competitive New York City market on the excellence of his customers’ experiences. Under his leadership, Green Earth brought its one-stop, multifaceted pest control approach to Los Angeles. Josh knows the company’s customer-service excellence will make it stand out there as it did in New York. 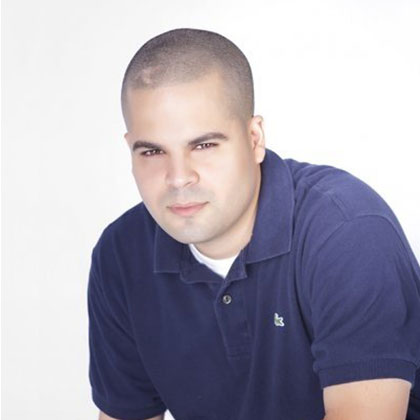 Kery Bruzzo joined the company in 2010 and had an immediate impact on the business development side. Kery’s drive to succeed led him to rise from a technician to a sales manager and to vice president.

His unflagging commitment to serving his clients at the highest level made him a valuable member of the Ecolab team before joining Green Earth. Kery is currently heading the Los Angeles office, where he will conquer the competition as he has throughout his career. 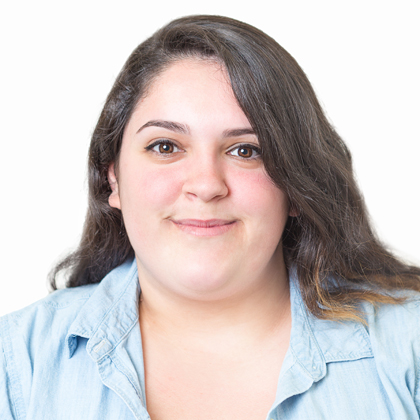 Chelsea joined the company in 2010 and is one of the most influential figures in the company.   Chelsea is the Executive Administrative Specialist Assistant to the President & Vice President. She also serves as the liaison between the Executive Office and our branch offices in New York and Los Angeles. True to her strengths, Chelsea is a Jack of all Trades, her specialties include compliance, scheduling, collections, accounts receivable, and customer service, to name a few. Chelsea is also well versed and knowledgable in the pest control industry, holding professional state licenses in both New York and California.